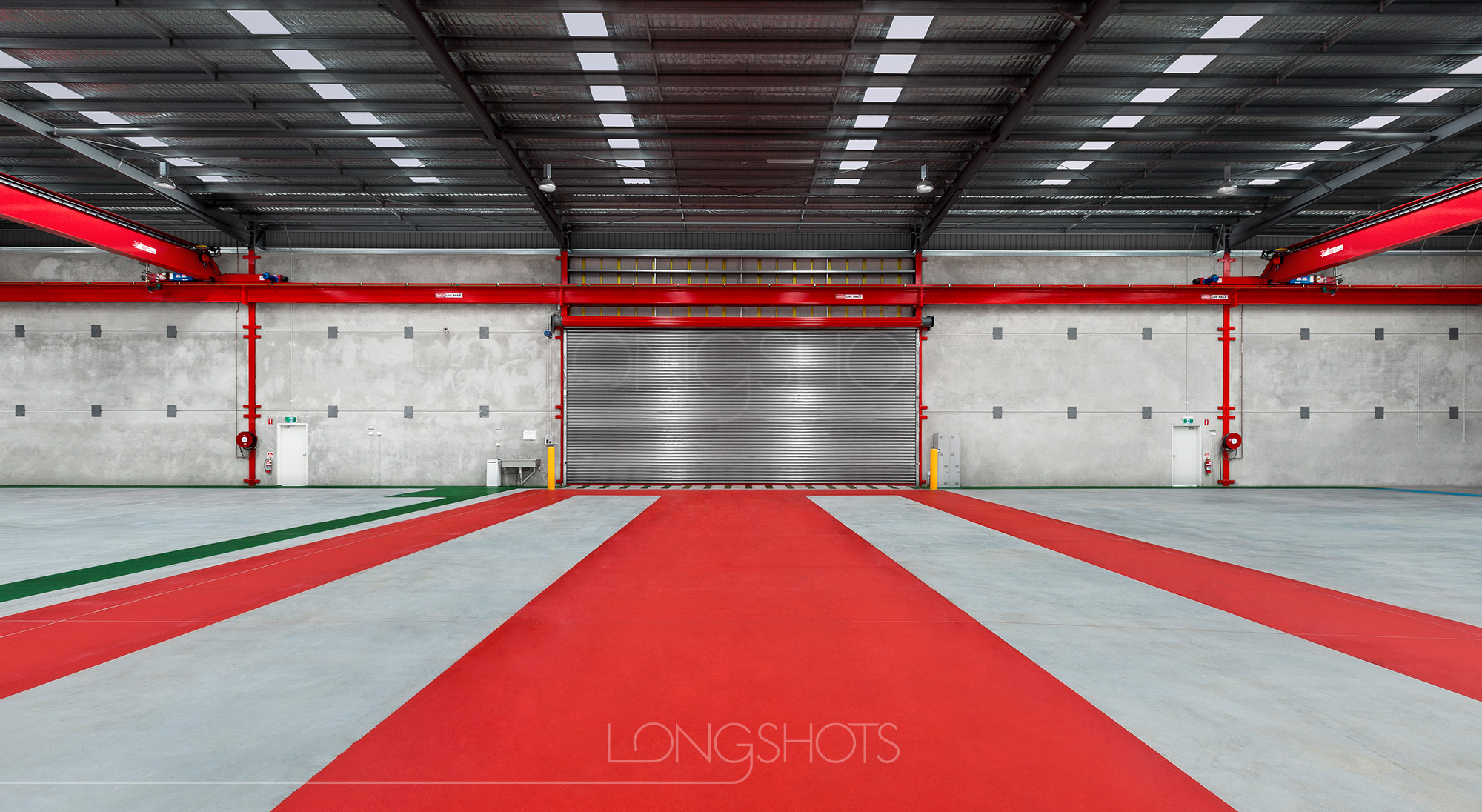 Born in Rochford, Essex, William trained as a professional classical ballet dancer from the tender age of 6 and by his thirties was touring the world’s stage as a principal dancer with a major classical ballet company, The Scottish Ballet. It was William’s disciplined lifestyle combined with his ability to clearly understand composition, emotion and his gift for bringing a story to life, that saw him easily build on his other passion of Photography after a crippling back injury suddenly brought his ballet profession to an end. His innovative collection of work now, not only encompasses the technical diversity of dance, but has seen him build on this to establish himself as a well accomplished artist in all photographic genres.

As a result of William’s extraordinary skill, attention to detail and talent for creating consistently astounding imagery, his multifaceted photography career has seen him not only granted Commercial, Illustrative and Portrait photographer of the year several times over, but has also seen him regarded as a top 5 UK Dance photographer and a top 5 Australian Architectural photographer, (re Capture Magazine).

Williams’s illustrious career has spanned almost 4 decades and has seen him rise to the pinnacle of the industry, gracing the pages of hundreds of publications internationally including THE NEW YORK TIMES, SOUTH CHINA NEWS and TIME magazine.

As an internationally recognised speaker, William has spoken professionally all over the world for the past 17 years and continues to use his talent to educate, guide and inspire other photographers at every level both locally and worldwide though his mentoring programs, workshops and online groups.

A self-produced organisation that lobbies companies, government departments, and individuals who produce photographic competitions, who advises, and lobbies competition organisers to produce fair terms and conditions for all entrants.
http://www.facebook.com/PhotoWatchDog